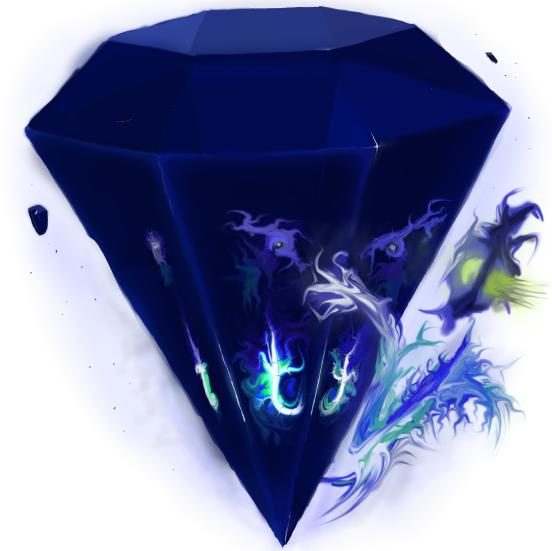 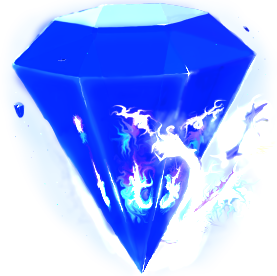 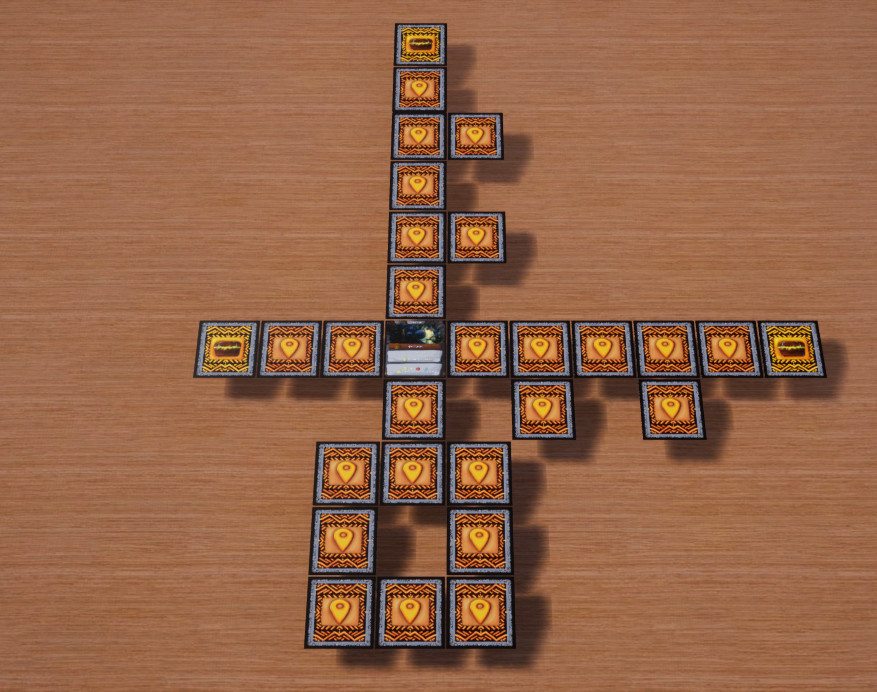 First to clarify how it worked before, you would draw generation cards that have 3×3 size grid with card locations. 5 cards are always placed in the + symbol at the start of the generation then you would join grids from your generated cards to other grids with the lowest number going from the furthest tracking back. always looking at the previous generation cards for the next lowest number on the furthest generation card. slowly removing each possible connection until you run out of generation cards. This generation style has led to some wild patterns, but mostly it favored long lines. also it was way too complex (even to the extent, i had a hard time coding it to the computer version).

After thinking about different options, I have decided on two major changes to the generation system.

here is picture of the pattern for generation:

Things i done this month: i swapped colors of location to be brown-ish and loot location to be gold-orange. I implemented this new generation to the computer version.

Next month I want to focus on making locations smaller and remake generation cards.